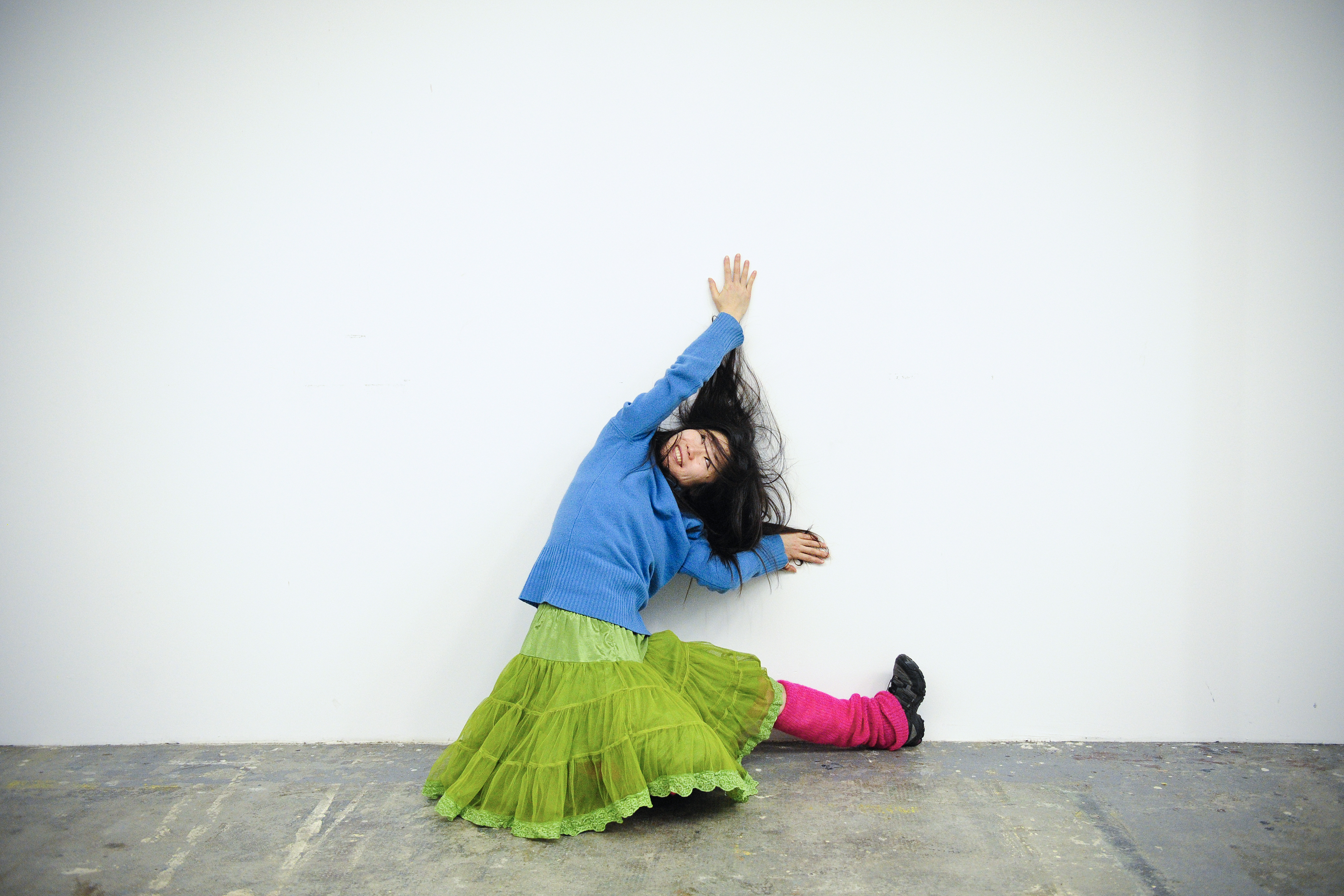 Born in 1973, Japan. She studied butoh and dance in Tokyo. After finishing her BA in Japanese history at Waseda University, she did a Professional Diploma in Community Dance Studies and an Independent Study Programme at Laban Centre London from 1998 to 2000. She obtained her MA in Dance Cultures, Histories and Practices from the University of Surrey in 2006. She has been working as an independent dance and performance artist. She has also danced in a company TEN PEN Chii ART LABOR (direction: Yumiko Yoshioka and Joachim Manger) between 2007-2010. She has collaborated with other dancers, choreographers, artists, musicians and theatre directors of various landscapes. She has performed her work in prominent festivals such as Festival June Events – Atelier de Paris Carolyn Carlson, Les Repérages Danse à Lille, Festivalul International de Teatru de la Sibiu, Bodyradical in Budapest, Odisha Biennale in India, Venice International Film Festival, Italy and so on. She has also worked and performed in countries around the world – including Luxembourg, France, Germany, Belgium, Spain, Portugal, Italy, Hungary, Romania, Latvia, Finland, Turkey, U.K. , Japan, China, India and Peru.

Her work consists of experiments with movements in-between (movements of becoming) where intensities of individuals intersect. It is a place where extreme existence and inevitable metamorphoses materialize. And through these experiments she aims towards affirmation of multiple and fragmented connections of “a life”.