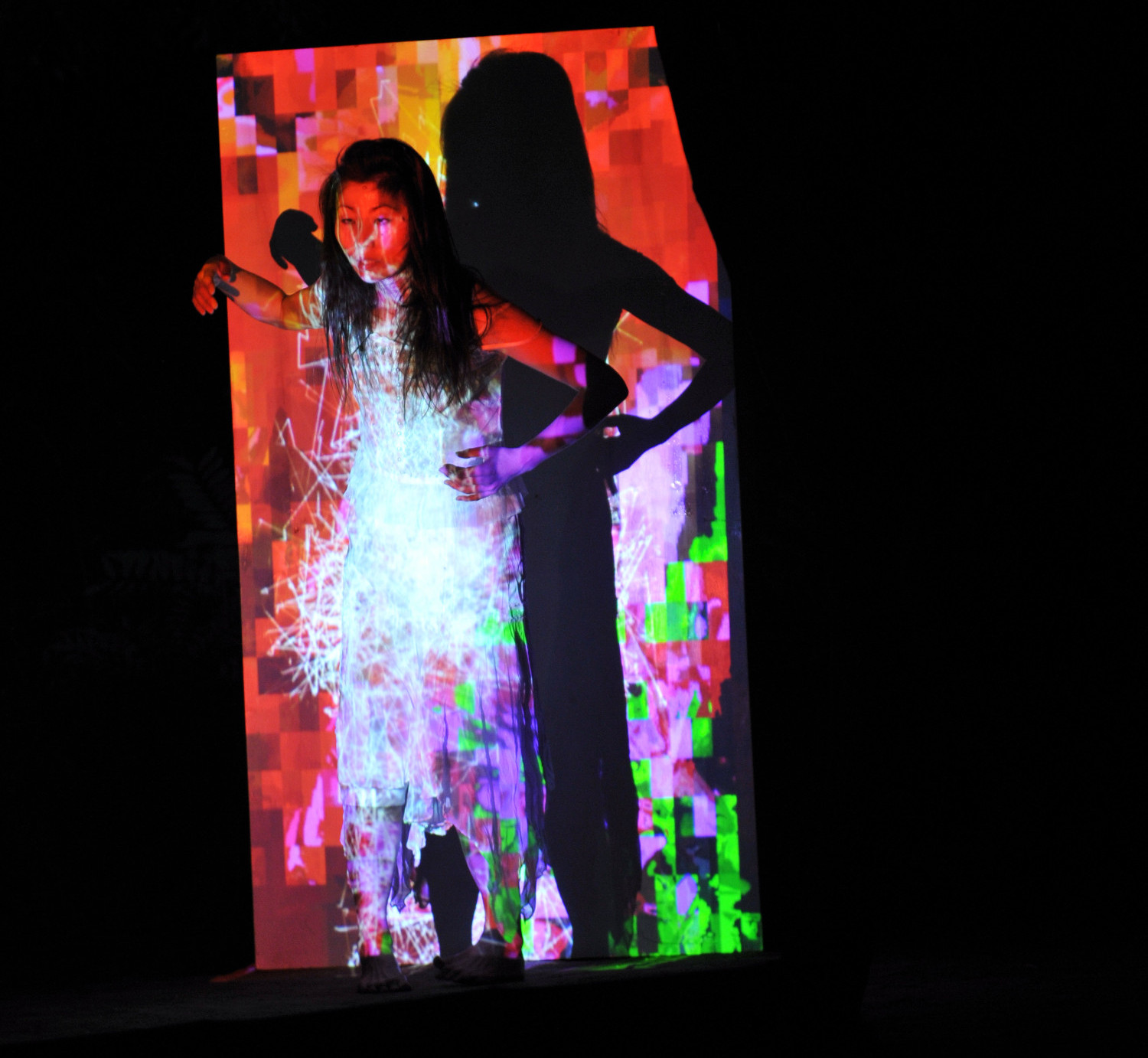 How do we move and be moved by images, which, at times, seem so abstract and very concrete?  And which appear and disappear by burning themselves to their vanishing point ?

Butoh is a dance which has its roots in the new dance movement of the late 1950s in Japan. The funders are Tatsumi Hijikata and Kazuo Ono. Nowadays even though it has developed into an established form of dance, the practice of Butoh is diverse in styles.

In some Butoh practices images play an important roll. They regard images as something that materialize here and now and try to embody or let appear what is there but not so visible for everyday eyes.
This workshop aims to lead participants to open up their senses and physical channels, sharpening the imaginations and fortifying the determinations.

And explore how to ascertain what is there, what is communicating, inviting to play, what is there to destroy, throw away or to nurture in the moment of dance in improvisation and composition.

The workshop consists of

4. and finally, improvisation and composition with unique images coming from each participants.

The class is open for everyone who is playful and resilient, and ready to dive into creative imagery movements.