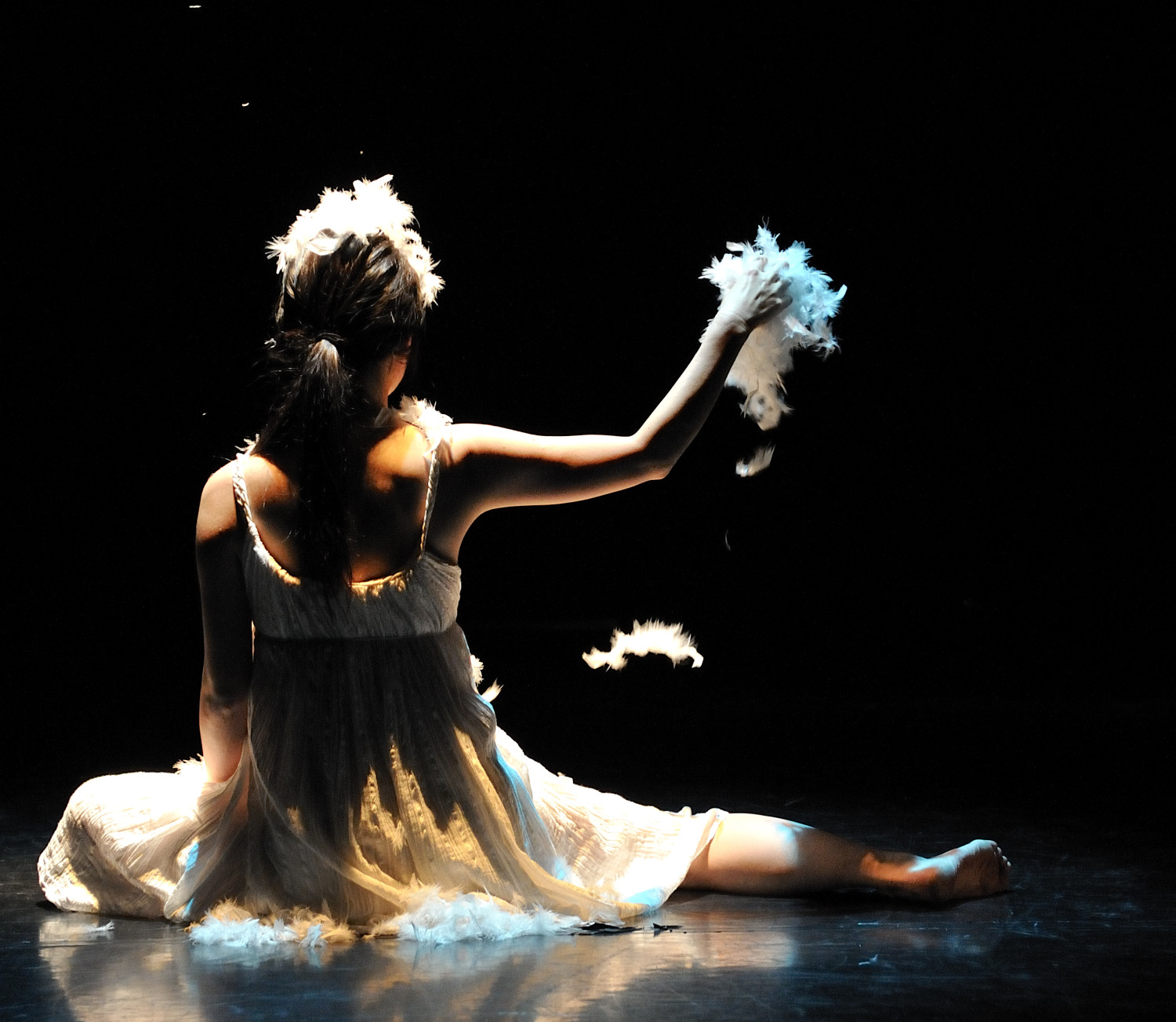 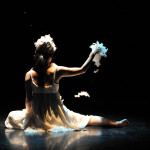 The piece is a collection of choreographic poems to revist the experience of one year TROIS C-L Boost programme 2012/2013, which consisits of creative research residencies in various places and in various seasons. The title, “Winter worm- Summer grass”, comes from Japanese name  for “Cordyceps Sinensis”(Fuyumushi-Natsukusa). It is a fungus which parasitizes a lavae of moth in the earth during winter and slowly eats away the lavae from inside. When the summer comes it grows out of the lavae hence the earth. The lavae dies mummified and the grass’s root leaves a shape of the lavae. The piece is a collage of short and light-hearted poem-like dances from four different seasons – some impressions from my dances performed in different residencies. The poem explores a process of an ephemeral incident materialising and eventually growing into something else in each season (as in Cordyceps Sinensis). It is an attempt to witness and appreciate how the dance in primal form emerges and keeps on metamorphosing through different encounters.